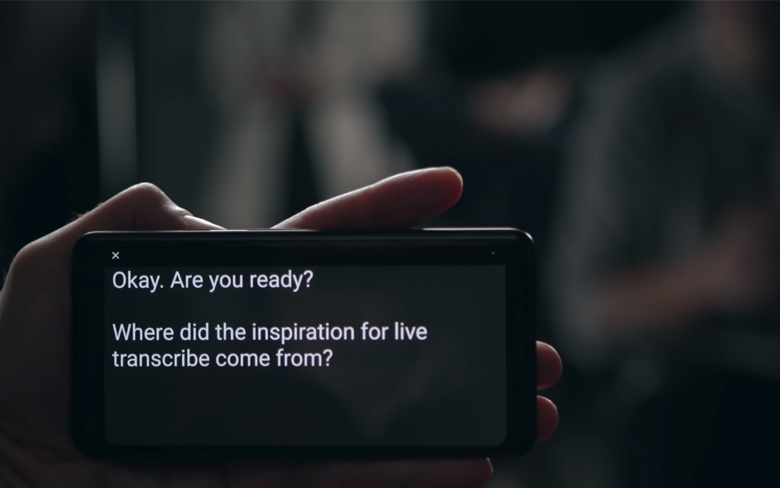 Google’s new apps: Google is always trying to innovate new services for the betterment of the world. Yesterday, Google announced the release of two new Android apps for those with limited or no hearing. The apps are Live Transcribe, and Sound Amplifier.

More than 5 percent of the world’s total population means around 466 million people are deaf or hard of hearing.

Live Transcribe is a cloud-based, speech-to-text intelligence. It uses the power of Google’s speech recognition technology to provide real-time transcriptions.

It is a simple app that starts converting the voice into the text as you boot the app. According to Google, the app can recognize 70 different languages and dialects.

This is also helpful for two-way conversations if you don’t want to or can’t speak using a ‘type-back keyboard’ within the app.

We have seen the first demonstration of this Sound Amplifier in the last year Google I/O annual developer conference. Since then, In the background, Google has been developing the app. This year I/O is not far away, so we may expect some new accessibility services.

Actually, the Sound Amplifier app isn’t just designed for people with hearing loss peoples. It works intelligently and reduce the background noises and emphasize others. You can use it in a noisy environment to hear friends and families standing nearby.

In the official blog, Google explained that “Everyone can use a little audio boost from time to time, especially in situations where there’s a lot of background noise – like at a loud cafe or airport lounge.”

To know more about Google other News… Click Here

How to Book, Order Jio Phone 2 | How to do Jio phone online Booking