HomeBestBest Games like Age of Empires you can play Now
BestInformational

Best Games like Age of Empires you can play Now 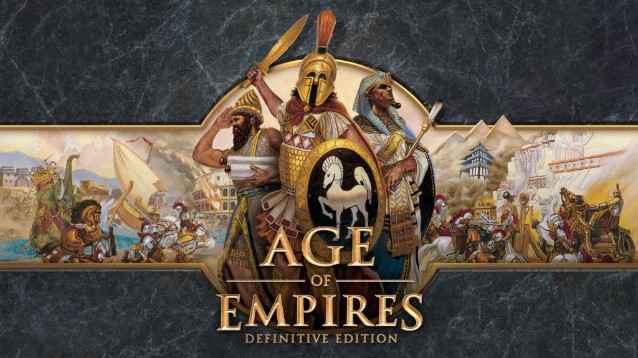 Games like Age of Empires: since 1997 age of empires is a very popular game after release. This game is based on Real-time Strategy(RTS). This game is about creating own town and army. All player has the freedom to create as they wanted the army and town design.

Here we will Talk about some Games Like Age of Empires

This Game is Developed by Blizzard. Blizzard is one of the biggest gaming Studio in the world. This Game is the same as Age of Empires. Warcraft 3 is an online RTS game and it is high popularity and fantasy game as the age of Empires.

This Game comes with great graphics like trains, Mountain, Rivers, Tree and many things is great Graphic designed. You can play this game as the Age of Empires Alternative Games.

Age of Mythology is also a Real-time strategy Game and also Game like Age of Empires. This game is developed by Ensemble studios, that also developed Age of mythology. In this game, the player has to choose from three civilizations of Greek, Egyptian, or Norse. All civilization has different and its own religion and culture. In this game, when you reached the level you unlock Minor Gods that gives you more abilities.

Starcraft 2 is the second Part of the game. This Game is space focused and also a Real-time Strategy(RTS) game. Starcraft 2 is developed by Blizzard Entertainment. This Game shows the 26th-century science fiction universe.

This Game is available on starcraft official website for Free try and $39.99

This Game is Developed by Big Huge game. Rise of Nations Game has 18 civilizations and 8 ages of world history. This game is Ranked consistently for the best Real Time strategy game. This Game is focused on territory Gameplay. In the Game, the player’s Aim is to reach to the modern age and upgrade their weaponry.

This Game is available on Steam Store at the price of $19.99

This Game is a military strategy game with MMO elements game and also games like age empires. Command and Conquer game is based on the Westwood’s strategy game called Dune 2. This Game also same as other game. In the Gameplay, you have to choose a place to build an army and other things.

Best treadmills in India For Home use 2021