7 Best Custom ROMs For Android | What is custom ROM?

Best Custom ROMs For Android: Android has become a widely uses and very famous operating system throughout the years. Because of its simplicity and easy to use nature, it is rapidly popular among the tech community. Another reason is, Android is open source. Means anyone can edit the source code. We have heard the word “custom ROM” much time before. And then most of the people search for the best custom ROMs for Android.

But, do you know what is custom ROM actually? If not, then it’s ok. You are not alone. Before going to discuss anything long on the best custom ROMs for Android, let’s starts from scratch.

What is custom ROM?

What is custom ROM: The term ROM stands for reading Only Memory. You know it already, right? But this has very little to do with the custom Android ROM actually.

A custom Android ROM refers to the phone’s in-built firmware, based on Google’s Android platform. Android is open source and developers can edit the source code, recompile it, and re-release it as a new OS for a wide variety of devices.

As a user, you can install ROMs to change a device’s user interface and behavior. ROMs are developed by the Android community developers and most of them are completely free. Custom ROMs are available for various devices like phones, smart watches, tablets, media players, and any other Android supported devices.

The manufacturers give a “stock ROM” or the “stock firmware” in the new devices. This simply means the devices have a pre-installed operating system. This type of ROM usually consists of the functionality as per the phone’s manufacturer’s wish. If it does not satisfy you then you can override it by flashing a custom ROM. You can unlock extra features, better UI, regular security updates, and sometimes improve the performance.

The majority of users never touch the custom ROM and perfectly satisfied with the same. But if you know what you are going to do with the custom ROM, then go ahead. Otherwise, it is not recommended to flash the stock ROM without having deep knowledge of it. You will lose data of the existing phone that you will never recover.

For this list, we have tested many custom ROMs on various devices. Here is a recommended list of best custom ROMs for Android.

Dirty Unicorns is a famous Android Custom ROM based on the Android Open Source project. This is because it has a plethora of customization features it offers. It is among the best custom ROMs for Android.

Dirty Unicorns has its own DU-SmartBar and FlingBar for the navigation bar replacements. DU supports a wide range of Android devices. They update frequency is very good.

OmniSwitch, allows you to do multitask. Dirty Tweaks contain some important settings options which you can find in the conventional Android. 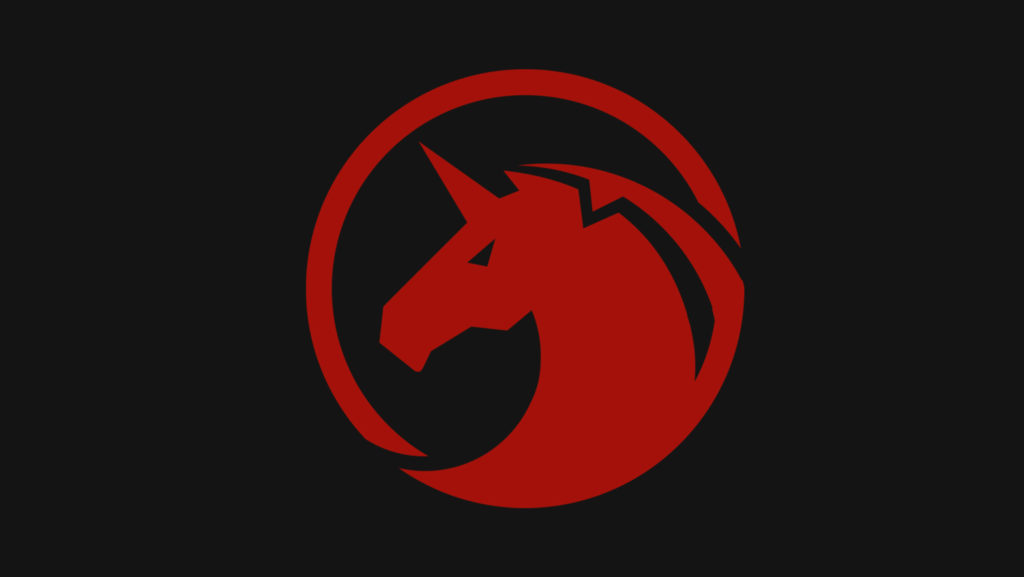 The development team behind Dirty Unicorns decided to remove certain features from the ROM. Because they realize that those features never used it in real life.

Paranoid Android is one of the oldest and very popular custom ROMs. The development team is very talented and always focus to give maximum experience in the minimum resource. It is also among best custom ROMs for Android.

Paranoid Android is known for its overall soothing user experience. This custom ROM is known for its unique features such as Hover mode. This mode allows users to view and interact with the notifications from any screen.

Paranoid Android has its own PIE menu, as well as a fully immersive mode for Android.

It currently supports Nougat 7.1.2 and soon supports Android Oreo 8.0. It is available for devices like Nexus, Sony, Pixel, OnePlus, Oppo and more.

Resurrection Remix is among the best custom ROMs for Android. It is probably the most famous custom ROM with a huge audience base. 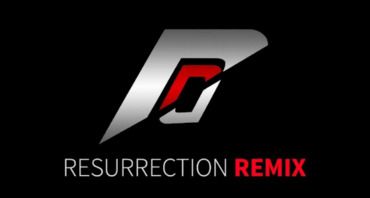 The ideology of Resurrection Remix to offer the maximum number of features available to the user. It uses AOSP, SlimRoms, LineageOS, and Paranoid Android; all as its main source code. Then they add some extra features to it. With these many features, it is quite resourced hungry.

Also, read – What Is Stock Android?

As the name suggests, AOSP Extended is based on the Android Open Source Project. The custom ROM has a modern and smooth user experience and great performance. 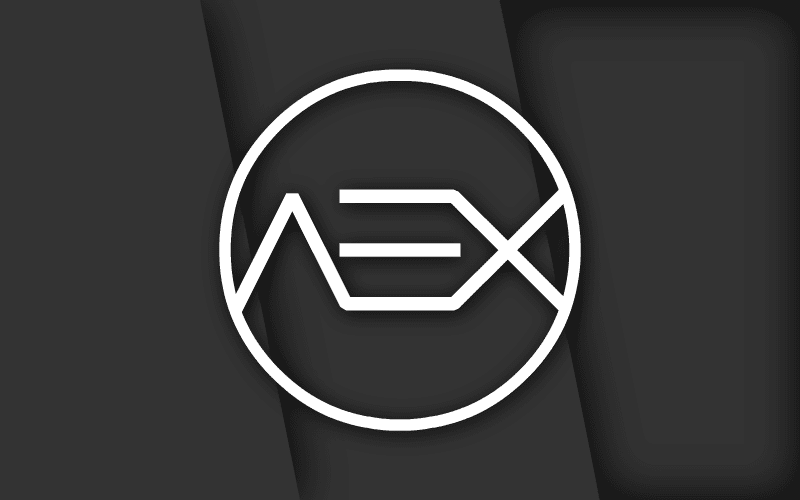 It can give you the freedom to customize the status bar, lock screen, and other Android settings. The development team behind AOSP Extended is also highly active and you can expect monthly security updates.

It currently runs on Android Nougat 7.1.2 and available for many devices likes of Lenovo, LG, Xiaomi, HTC, Samsung, OnePlus etc.

LineageOS is among the best custom ROMs for Android. The name is quite new because it is the modified name of CyanogenMod. CyanogenMod has left the project in 2016. After that, the developer community has kept the project alive under the name of LineageOS.

It has the biggest developer team and officially supports over 190 devices. They give customization options for the status bar, changing the overall theme, navigation bar and much more.

The custom ROM now supports Android Marshmallow and Nougat. The support for Oreo (8.0) is coming soon. It currently supports all major devices from manufacturers like Samsung, HTC, Xiaomi, Motorola, LG, OnePlus, and more.

SlimRoms is one of the lightest and most functional custom ROM. Slim Recents and the Slim PIE are the most notable features of the SlimRoms project.

It has some other features like a lock screen shortcut, custom dialer, custom Quick Settings tiles, Privacy Guard, and more. The SlimRoms currently supports almost 50 devices.

If you love pixel devices but price restricts you from buying one, then Pixel Experience is for you. It gives you the pixel experience without switching your phone. 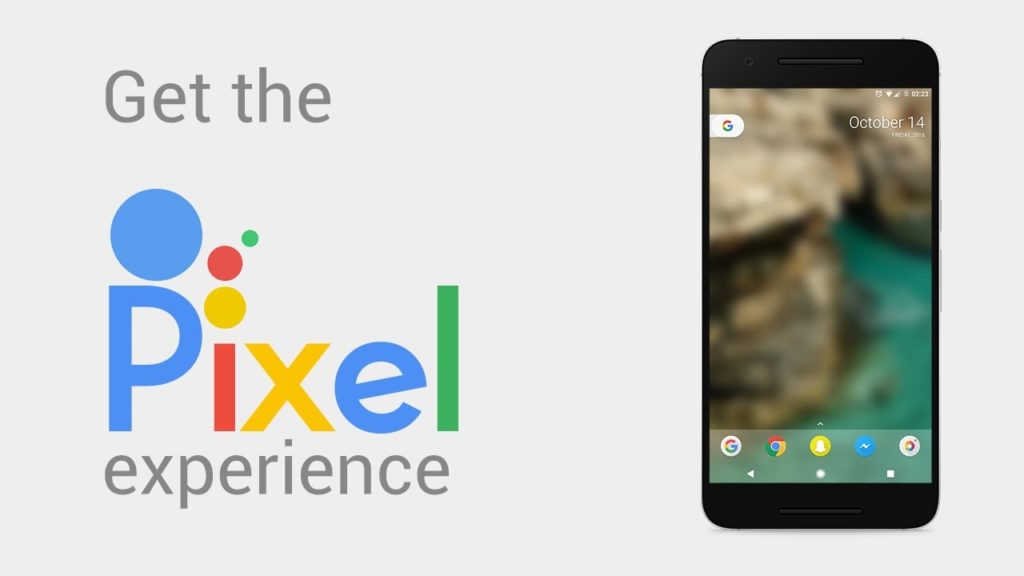 This custom ROM will transform your smartphone into a pure Google device. You will get the same launcher, icons, fonts, etc.

So these are some of the best custom ROMs for Android. Custom ROMs give you a great way to get new experience in your existing phone. Most of the time it clears your phone and removes bloatware. If you are a developer or tester then you should not stick with one ROM for life. As a normal user, it’s up to you. What is your favorite custom ROM? Feel free to comment me below and let me know.

Best treadmills in India For Home use 2021