Why is no one playing nline poker cash games? 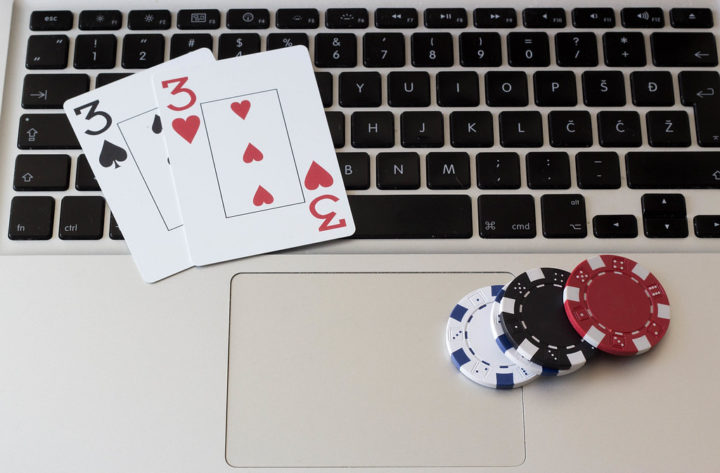 If you ever played poker online, you may have seen a veteran talking about how no one is
playing poker these days. In case you played it for over a decade, you may even believe in
that, too. So, why is nobody playing online poker cash games?

The truth is that poker had a boom at the beginning of the 2000s. By now, it’s over.
However, a lot of people are still playing it, and prospects for the future are pretty good.

There is a consensus in the poker world that 2004 marked the beginning of a golden age in
the card game. Some people argue that it lasted just over five years, while others may
defend that it was a decade. However, everybody agrees that poker was never as popular
as in the mid-2000s.

Look at the participants of the World Series of Poker, its most important competition. You’ll
notice that before 2004, the competition never had over a thousand competitors.

Why has this happened? It was a combination of many variables. Poker was somewhat easy to play, and the internet was booming as well. Some people argue that getting the spotlight on television shows was also another major reason for the game’s popularity.

Every golden age has its end

What happened after the massive success of poker? People moved on. All trends have a
start, middle, and end, so it would not be any different in this case.

Nothing remains very popular for a long time. First, interest decreases and growth stops.
After that, old players retire, and the decay begins.

Also, with so many experts playing online, it started to be more difficult for beginners to win. The high difficulty of playing with strangers obviously scared some new players. Even digital games got more difficult as time passed.

With improvements in technology such as augmented and virtual reality, online poker may
become trendy again. These technologies may turn online games into something similar to real table matches. This change would undoubtedly boost the popularity of online poker cash games.

Online poker players can also take advantage of casino bonuses today, which open up a
world of opportunity to make even more money.

Markets like India and China may influence the second boom of online poker, too. The US
has over 320 million people. These two countries combined, however, have 2.7 billion
people. If the game suddenly became popular there, the effects in the industry would be
immediate.

People are still playing online poker cash games today. The big poker boom may be over,
but we may be near another one. The popularity of games increases and decreases over
time, and that’s fine.

When will the next poker boom happen? It’s still early to tell, but it may be sooner than most people think.