HomeGamingWhat are Fantasy Sports and their Legality in India?
Gaming 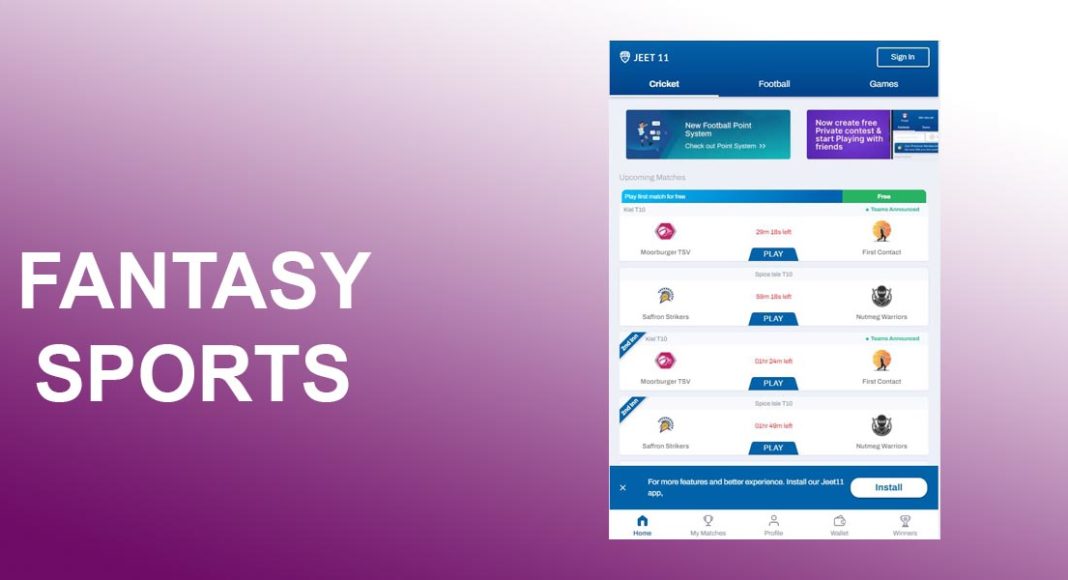 In this article, we will discuss fantasy sports and their legality in India is.

Also, we will discuss what the different fantasy sports games are.

What are fantasy sports?

According to allthegames.in, fantasy sports are basically like an online prediction game where you will have to put together your team.

This means that there are apps or websites on which you can go and create your team to play.

You will start to earn points when the player in your team is in the match that day and playing.

So, if the player you have chosen gets a wicket, scores a run, then you will get points for doing so.

This is known to be the easiest kind of prediction game in the market and is being used by many people.

Dream 11, MPL, and My circle 11 are some of the well-known websites or apps where you can play fantasy sports.

Another thing is that these kinds of websites are safe and also secure, which means transactions are quick and safe.

What is the legality of fantasy sports in India? 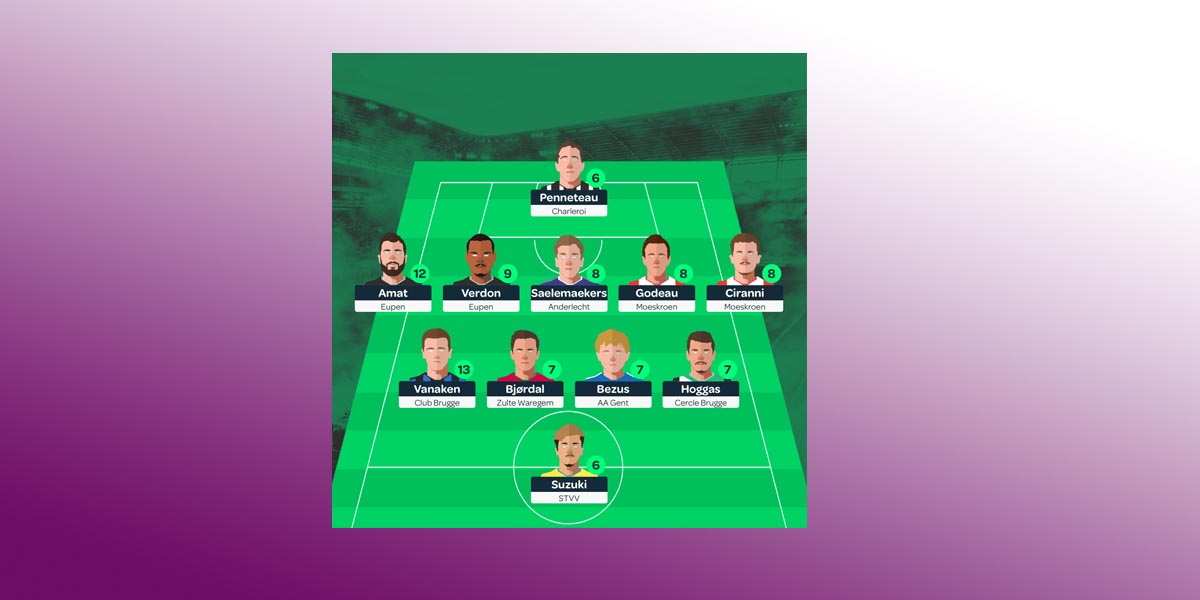 The game of chances is considered in gambling, and people use a lot of money, so it is illegal in India.

These rules do not apply to the game of skill as here you will have to use the things you have learned.

Dream 11 is the company that is most used in India nowadays, but earlier, when it was new, it got banned.

This was because the people misunderstood it and took it in the game of chance category.

After several cases in the courts of India, Dream 11 is now proven as a game of skill and is legal to be played.

There are also different fantasy sports app and companies that came to India that were criticized.

Later after they had pleaded, the court checks their functions and operations.

The court had declared them legal, and you can use Dream 11, MPL, and also My circle 11 in India.

What are the different games in fantasy sports? 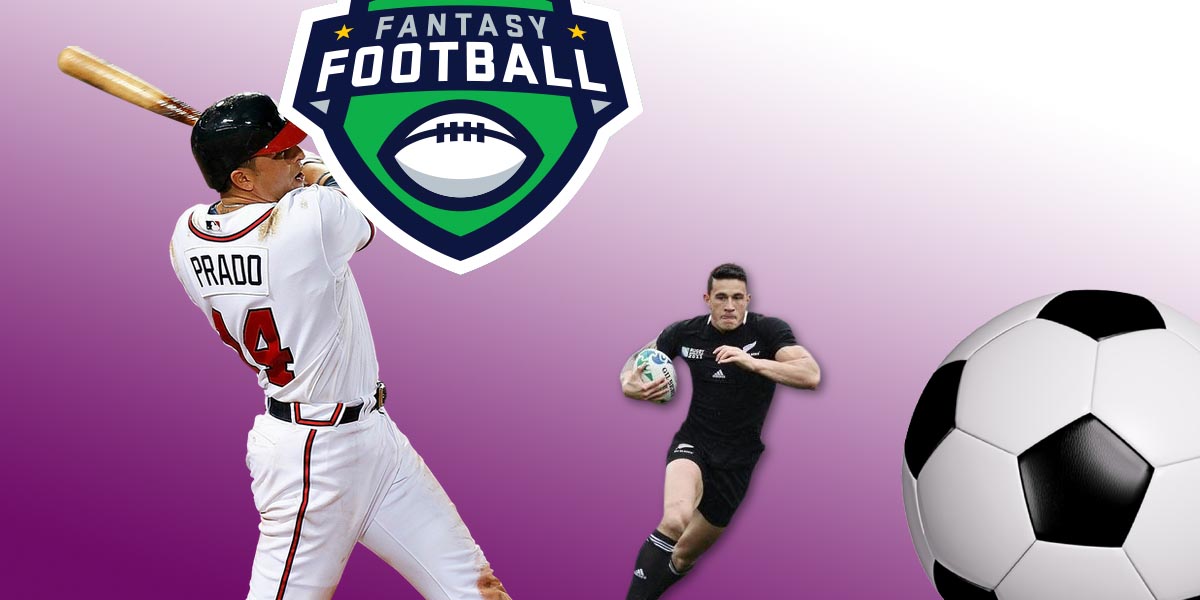 Many games are played in fantasy sports all around the world.