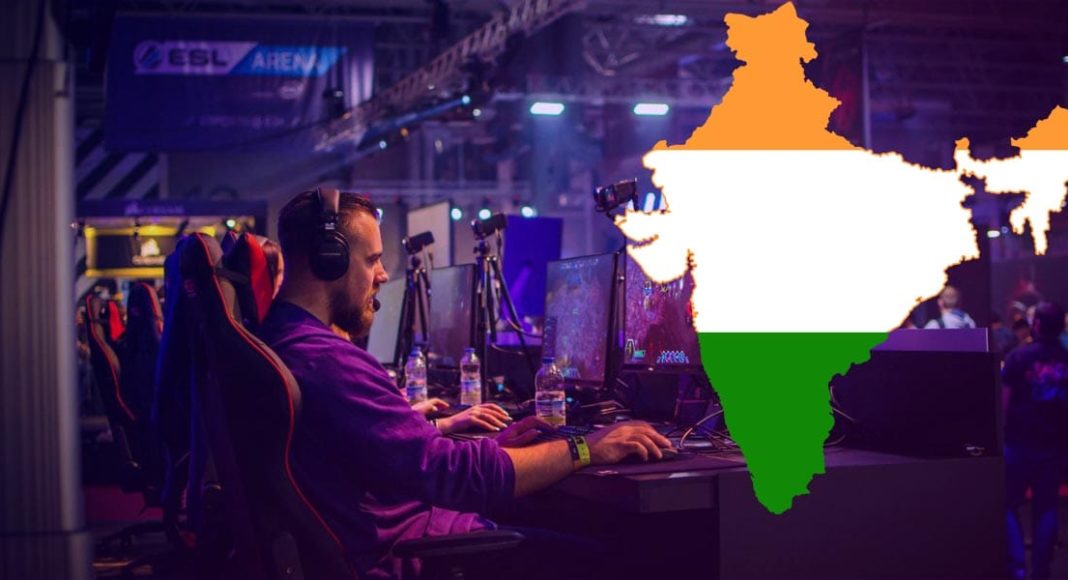 Esports, the organized form of video game competitions consisted of many players, mainly between professional players who are playing as an individual or as teams is live broadcast for audiences who find it interesting just like sporting events. In the corona pandemic crisis period, this gaming industry got expansion largely just because people find ample time as a leisure period.

Esports industry on the investment point of view

Many renowned global firming firms like Garena, supercell are waiting to invest in India after the exit of player Unknown’s Battlegrounds (PUBG) last year due to a confrontation between India and China. According to technoglance.in, consumer and electronic brands are enhancing their budgets for promoting these tournaments. India experienced that the branded companies like Mountain Dew, POCO, Airtel, Dell, Acer, Coca-cola have been sponsoring esports tournaments for two years. It is expected that after the first wave of the pandemic period in 2021, there was a prominent surge in the mobile esports industry because people had more time in their hands than before.

Can esports be treated as an official sport in India 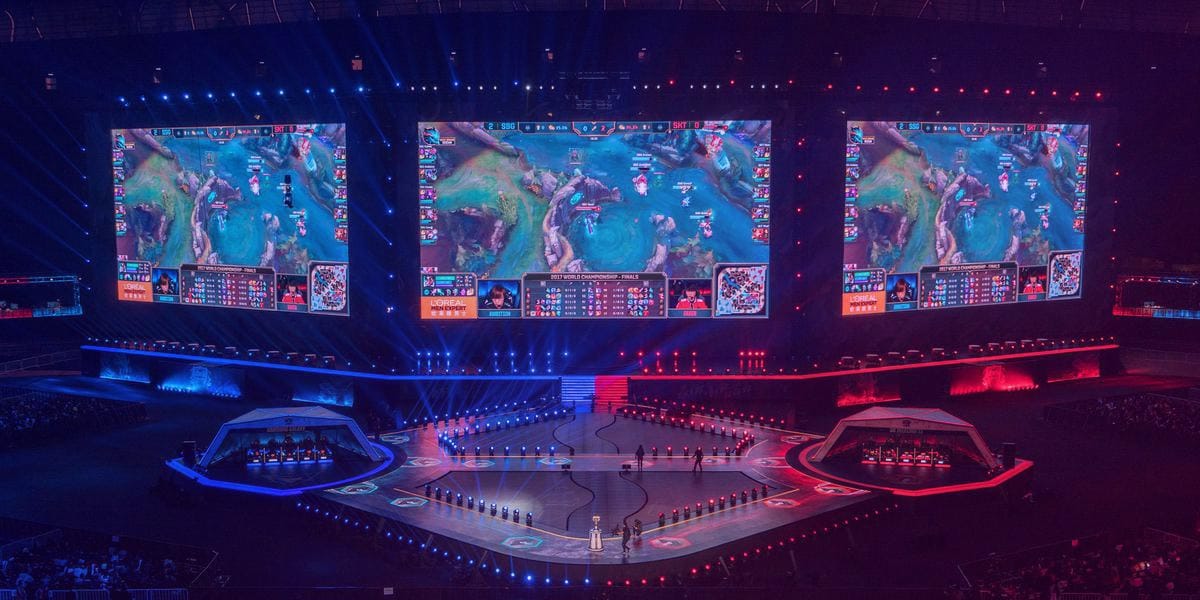 The Indian Olympic Organisation said that it is ready to consider esports as an official sport in India. The Indian Minister of State for Youth Affairs and sports raised the voice regarding the validity of esports within the country’s parliament.  He added that esports can be a rising platform for youth generations. It is completely different from gambling. Because gambling is based on the chance factor but esports is a complete skill-based game. Many enthusiastic younger people find it as an avenue for making money. After winning the bronze medal, a prodigy told that in the future this industry will give a reason to India to feel proud.

Does esports have a bright future in India

There are various opportunities waiting for flourishing esports in India.  Its popularity is continuously surging over the past few years.  Indian esports holds the share of around 4% among all online games and contributes 9.13% of total revenue out of the total online game. The number of online gamers in India is rising more than before.

How to become an esports expert India 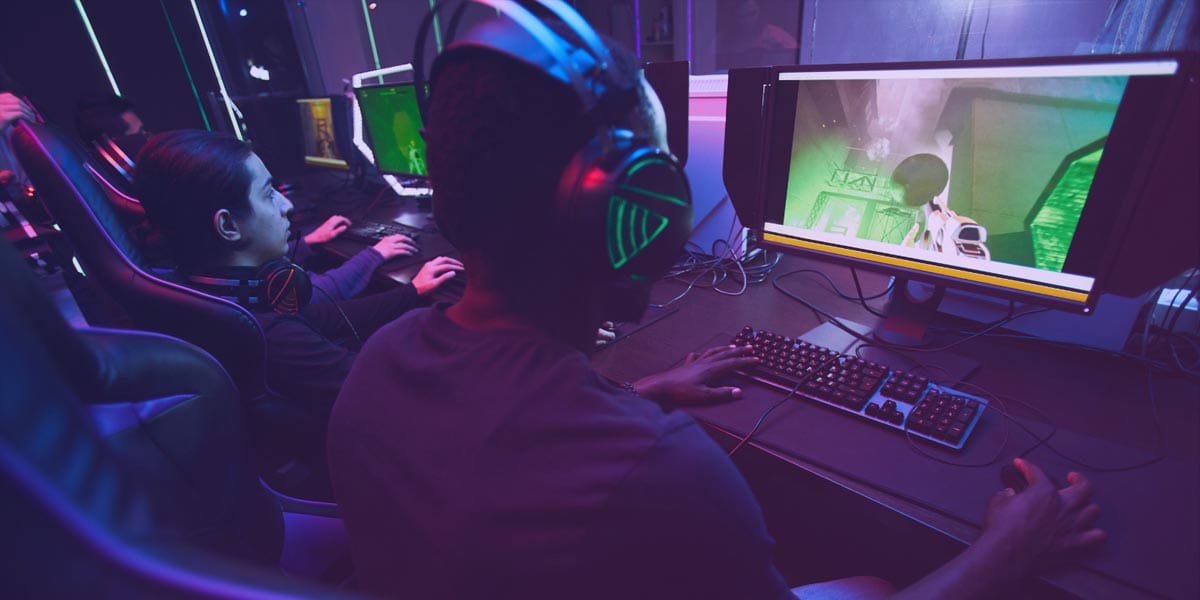