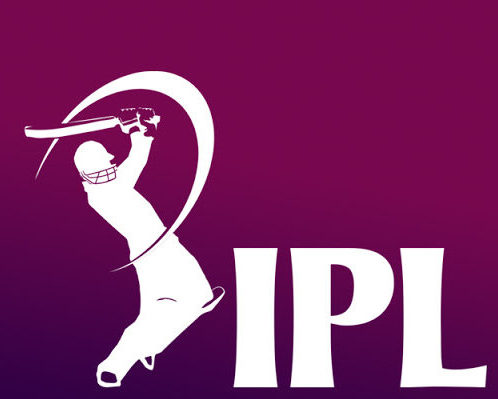 IPL is one of the significant cricket leagues that happen in India. In this league, teams from India compete against each other to lift the cup. However, there are several rules for this. Players are often auctioned and bought into the team. It is why betting on IPL matches is a tad risky. However, betting on IPL games can be very profitable too. But you do need to know specific tips and tricks before you can go ahead and bet on matches.

Keep an Eye on the Stats

Before the start of every IPL season, there is an auction of players, which means that there is a significant change in the IPL teams every year. But still, you must keep an eye on the statistics of the teams’ performances.

Some owners of teams make the right decisions, and some do not. For instance, even after the auction, teams like Mumbai Indian and Chennai Super Kings lifted the cup more times than any other team has made till now. It reflects upon a team’s consistent performance, which is why you must understand and keep an eye on the statistics of each of the team’s performance to bet on IPL matches.

It is because everybody knows that the chances of Mumbai Indians winning is pretty high. So in those cases, even if you bet in favor of Mumbai Indian, you will probably not make much money. In those cases, always shop around for the best odds. Different bookmaking websites will offer different odds; settle for the one where you can make the most profit.

Many punters go out of their way and bet an extraordinary amount of money during the initial stages of IPL. This is not a very wise thing to do because the league can go any way, especially if you bet on the outright bet. We suggest you go slow and see before you spend a huge sum of money on any sort of bet.

Live betting can be a significant advantage if the chances of your wager being successful are not that high. If you think that the team or the thing you bet upon is not going to happen, you can recover some money by going for the live betting option.

Review of the Dafabet mobile app for cricket betting in India