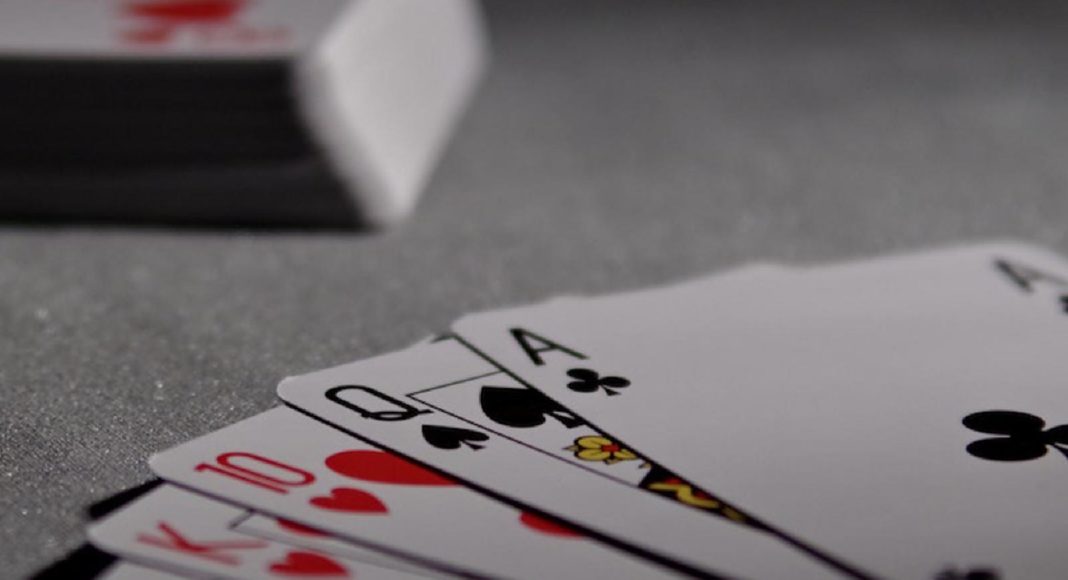 These days, with the help of technology, we can enjoy our favorite games on the go with mobile devices. Teen Patti which is one of the most popular games in India can also be played conveniently on mobile. In fact, playing Teen Patti on mobile has been the most popular way to enjoy the game in recent times.

If you also love Teen Patti and have been wondering how to enjoy the game on your device, you don’t have to bother anymore. In this article, we have listed out the best Teen Patti mobile games you can play.

If you enjoy playing Teen Patti in casinos, this game was designed especially for you. Live Teen Patti is different from regular Teen Patti. It is a version of the game where you get to play with a real human dealer. The action is streamed in high quality from a casino studio.

There are many versions of live dealer Teen Patti but his particular one was developed by Ezugi. It works perfectly on mobile devices and PCs. You don’t have to download an app before playing. You can simply log in to the casino on a good mobile browser and choose the Live Teen Patti game.

In this particular live mobile Teen Patti, you play against the dealer. It allows an unlimited number of players and features side bets.

Here is another form of live dealer Teen Patti game. However, in this version, you have to bet on Player A or Player B. Two different gaming providers, Ezugi and Super Spades Games have released different types of the 20/20 Teen Patti.

However, the game from Ezugi is mostly called Bet on Teen Patti. The Ezugi version also features live betting options while that from Super Spades features six. Interestingly, you can play both types of the game seamlessly on your mobile device, be it Android or iOS.

Teen Patti Pro is a game developed by Woohoo Games, a provider of online gaming software for casino sites. Unlike the first two mobile games, this is an RNG game. That is, it does not involve a live dealer. Instead, it is controlled by the computer. This means the dealing of cards is done by the system.

However, there’s not so much difference even though the game is based on RNG. The dealing of cards is completely random, as well as the results.

One advantage of RNG games over live dealers is that you can play many RNG games for free. In this case, Teen Patti Pro has a demo version that allows you to play without wagering real money. Nevertheless, many casino players still prefer live dealers because they get to see real humans in charge of the game.

Teen Patti Pro works perfectly on smartphones like every other mobile game. There is no app available for the game but you can play easily with a good browser on your mobile device.

This game was released by Woohoo on January 30, 2020, a day after Teen Patti Pro was released. The game follows the same rules as the first one and there are only little differences.

Poker Teen Patti is another RNG version of the game which was developed by Evoplay Entertainment. It was released in May 2019 with an RTP of 97.50%. The game works on all types of mobile devices, Android phones, iPhones, Tablets, or iPads.

This teen Patti game was released by Woohoo on January 30, 2020, a day after Teen Patti Pro was released. The game follows the same rules as the first one and there are only little differences.

1xBet App for Android and iOS: Download and Install in 2022